The Gender Pay Gap is real. We need action

You are here:
Uncategorized 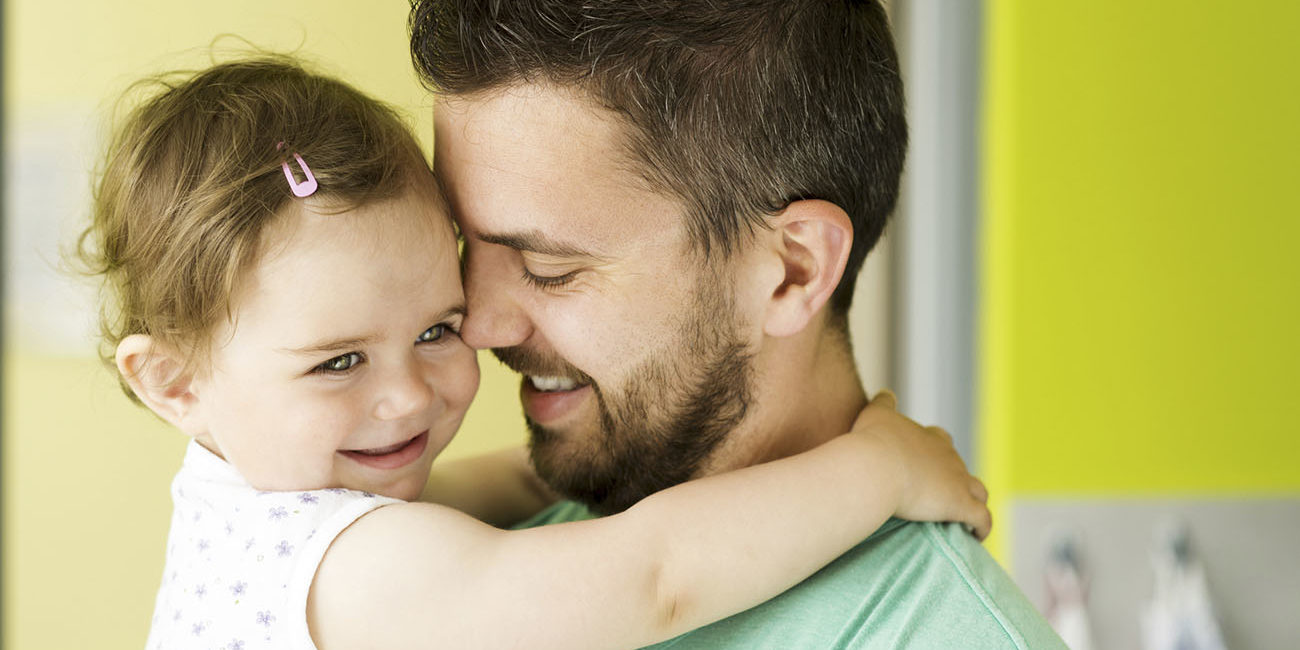 ‘Each for Equal’ is the theme chosen for this year’s International Women’s Day. It is powerful, because if we would have the opportunity to open our eyes to an equal world, we would realise how much we can change and improve things for the better. Being equal does not mean being the same. We are our own individuals, with our own thoughts, actions, our own realities, our own opportunities and challenges.

Being equal means that together we fight discrimination and bias, we challenge stereotypes, we help improve quality of life. Because no one should feel superior to anyone else.

Every day we are rushing to work, taking care of our families, chasing after our children, catching up with our studies, meeting deadlines and honouring commitments, checking in on our sick friends or relatives; we experience love, joy, success, heartbreaks, disappointment, disenchantment. In our different ways, across our separate lives, we all go through similar cycles of life.

Life happens. Irrespective of gender or sexual orientation. It is not selective nor does it discriminate. We do.

It comes naturally to me to speak against stereotypes because from a very young age I was taught by my mother that I should fight stereotypes on a daily basis. I was further taught that if you are told you cannot do it, then you have to prove them wrong. As do the women engineers, scientists, mechanics, athletes and stay-at-home mothers. Those who make it to top positions have to face gossip of favouritism. “Din f’hiex tifhem?” – “what does she know?” is the most common retort, not to mention other daft statements that a woman made it because someone favoured her.

63 years ago, the principle of equal pay for men and women in case of equal work was adopted in the 1957 Treaty of Rome, essentially the founding Treaty of the European Union. In Malta, the illegality of pay discrimination was enshrined in the 1964 Constitution. It is included further in both employment and equality legislations.

This however is not stopping pay discrimination from happening around us. To the contrary, the gender pay gap in the European Union stands at 16%. Eurostat figures show that Malta’s pay gap is at 12%. This figure represents employment in industry, construction and services – excluding public administration, defense and compulsory social security. The EU’s average gap means that, in a year, women work “for free” for 59 days, when compared to men. EU figures show that when women retire, their pensions are worth about 37% less than men’s as a consequence of the gender pay gap.

It is vexing to know that the majority of gender pay gap cannot be explained by differences in labour market attributes such as age, experience, education, occupational category, working time and so forth. This means that discrimination is a clear factor.

I have called on Member States – Malta included – to take concrete and urgent measures to overcome pay inequalities and to guarantee equal pay for equal work. We have to stop paying lip-service to the cause, because all this is only leading to an even higher pension gap, placing women at poverty or at risk of poverty.

Malta’s trade unions and the National Commission for the Promotion of Equality have been calling for action. It is a persistent problem, and it is high time something is done about it. In 2018, the NCPE embarked on a project to develop an equal pay tool that will allow employers to audit their remuneration systems and identify unjustified wage discrepancies between women and men. So far, the Department for Industrial and Employment Relations (DIER) is still in the process of developing a mechanism to gather information on equal pay.

The current debate surrounds pay transparency, with many arguing that transparency will help achieve equal pay for work of equal value. The European Commission intends to prepare a legislative proposal for binding pay-transparency measures. At an EU level, opinions differ between those who fully support introducing them, and those who strongly oppose them, representing primarily employer associations.

Definitely, more studies are needed to evaluate the effect of pay transparency measures implemented in EU Member States on the gender pay gap. According to a study requested by the European Parliament’s Employment committee, although there is some evidence that pay transparency can help reduce the gender pay gap, further research is required to understand the extent to which and how this happens, as well as factors that enhance or hamper the effect.

Several factors lead to pay inequality: individual choices, horizontal segregation, value of work, caring responsibilities, stereotypes and discriminatory practices. It will probably be a while before an agreement is reached on pay transparency, but there are actions that can already be taken. Collective bargaining is an important tool for the protection of workers’ salaries and should be promoted and used.

A special Eurobarometer survey exploring citizens’ opinions showed that just about half of employees thought men and women in equivalent positions in their company or oganisation were paid the same. There are people in Malta who believe the same. It is not the first time I was asked why I speak about women earning less than men. They believe this is not a problem. But the problem is real and is leading to women not only earning less, but literally depending on a spouse or partner for their financial income.

As thing stand today, a lot depends on the trust between an employer and an employee. There are effective actions that can be done by employers, such as including multiple women in shortlists for recruitments and promotions; use skill-based assessment tasks in recruitment; encourage salary negotiation by showing salary ranges and introduce transparency to promotion, pay and reward processes. We need action on shared parental leave and improved workplace flexibility for women and men.

Gender equality should be recognised as one of the pillars through which economies and communities thrive. We should never stop working for this… not until #EachforEqual becomes a reality.