Miriam Dalli (born 19 May 1976) is a Maltese politician, and former journalist, serving as a Member of the European Parliament (MEP) since May 2014, on behalf of the Labour Party. 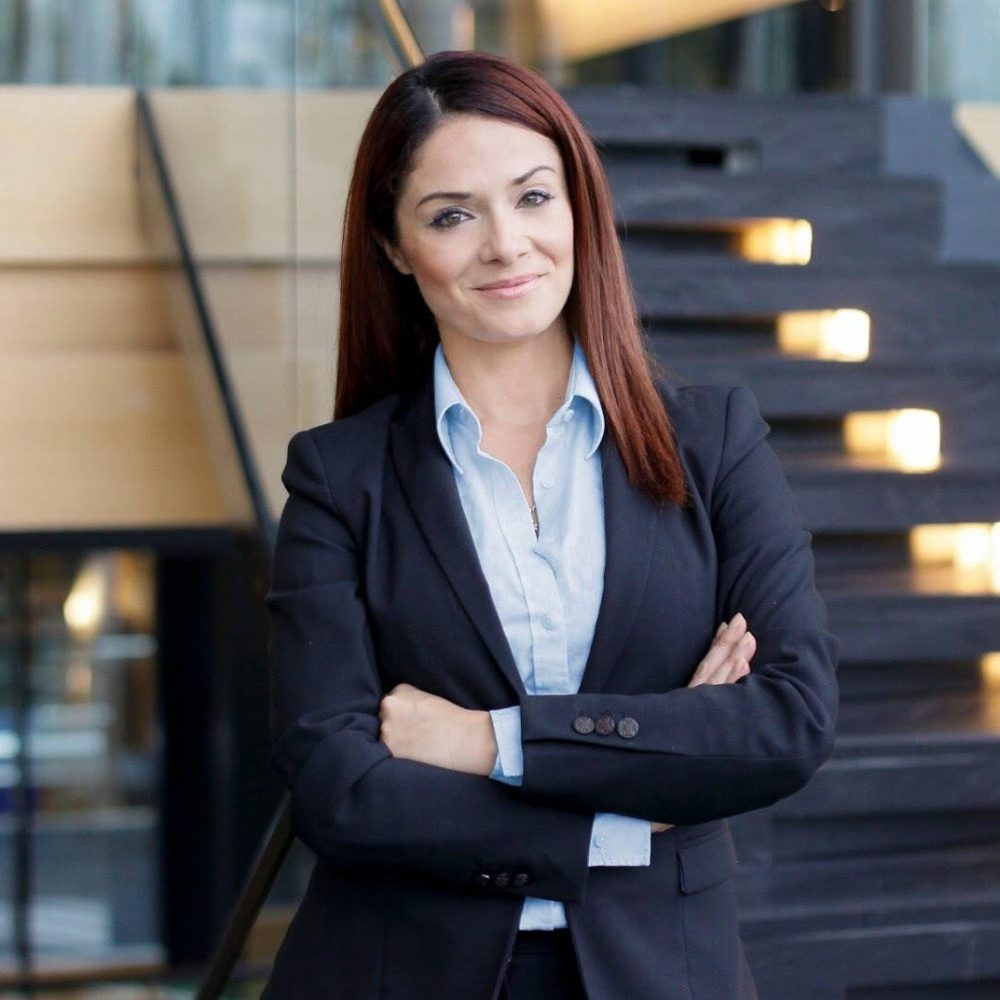 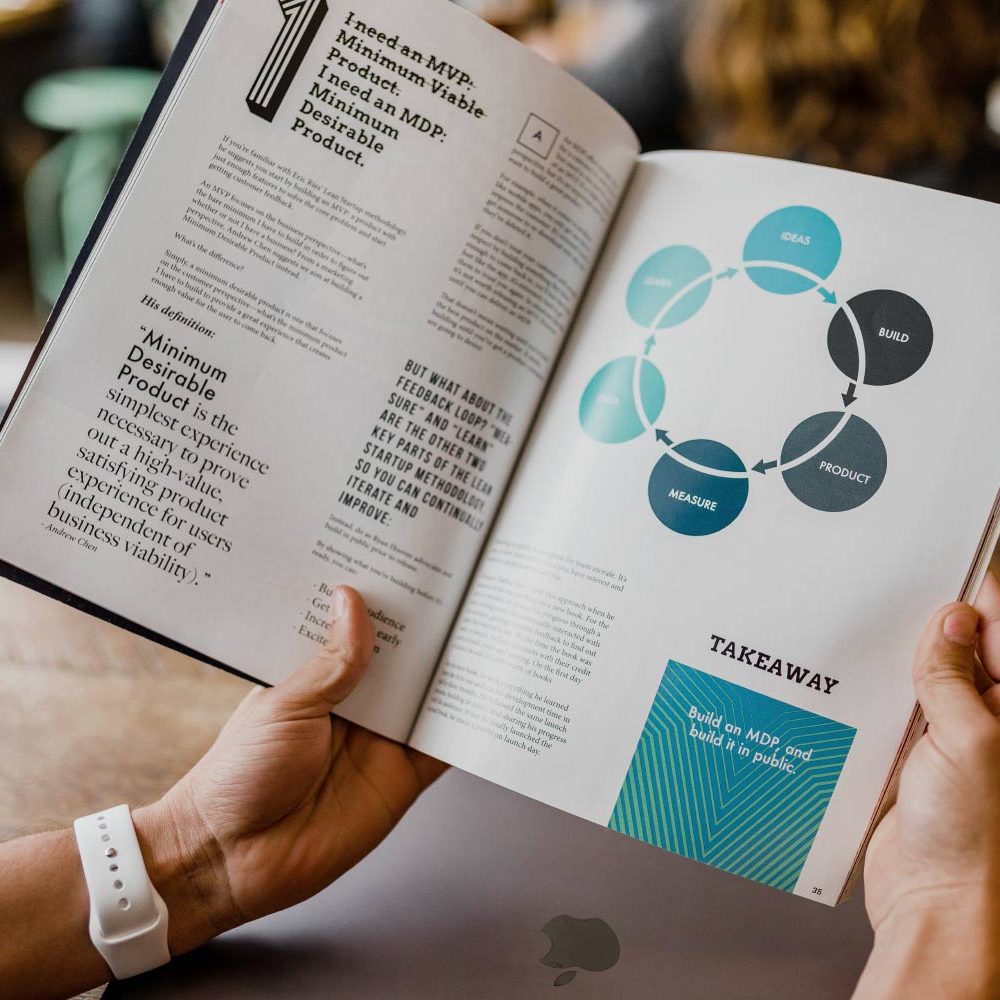 Dalli completed a first degree as Bachelor of Laws at the University of Malta She later graduated with a second degree with a Bachelor in Communications (1998), completed her Masters in European Studies (2003), and in Business Administration (2001).

In her first political stint, Dalli successfully contested the 2014 European Elections in Malta.

She campaigned on the mantra of ‘Priorita Malta’ (Priority Malta), underlining her commitment to focus on issues of paramount importance for the country such as job opportunities, irregular immigration, affordable energy, EU funding, youths and cutting red tape for businesses. Her candidature was approved by Malta’s Prime Minister Joseph Muscat, saying the Labour Party needed dedicated MEPs.

In the EU election, Dalli garnered around 23,500 first preference votes, making her the third candidate most votes Most preferred candidates from six eligible seats. She became the first Labour female MEP to be elected directly to the European Parliament, after the preceding year saw three female MEPs becoming elected only through a bi-election. In her first comments to the TVM, she thanked the electorate for the responsibilities given and promised to work hard for the needs of Maltese people. 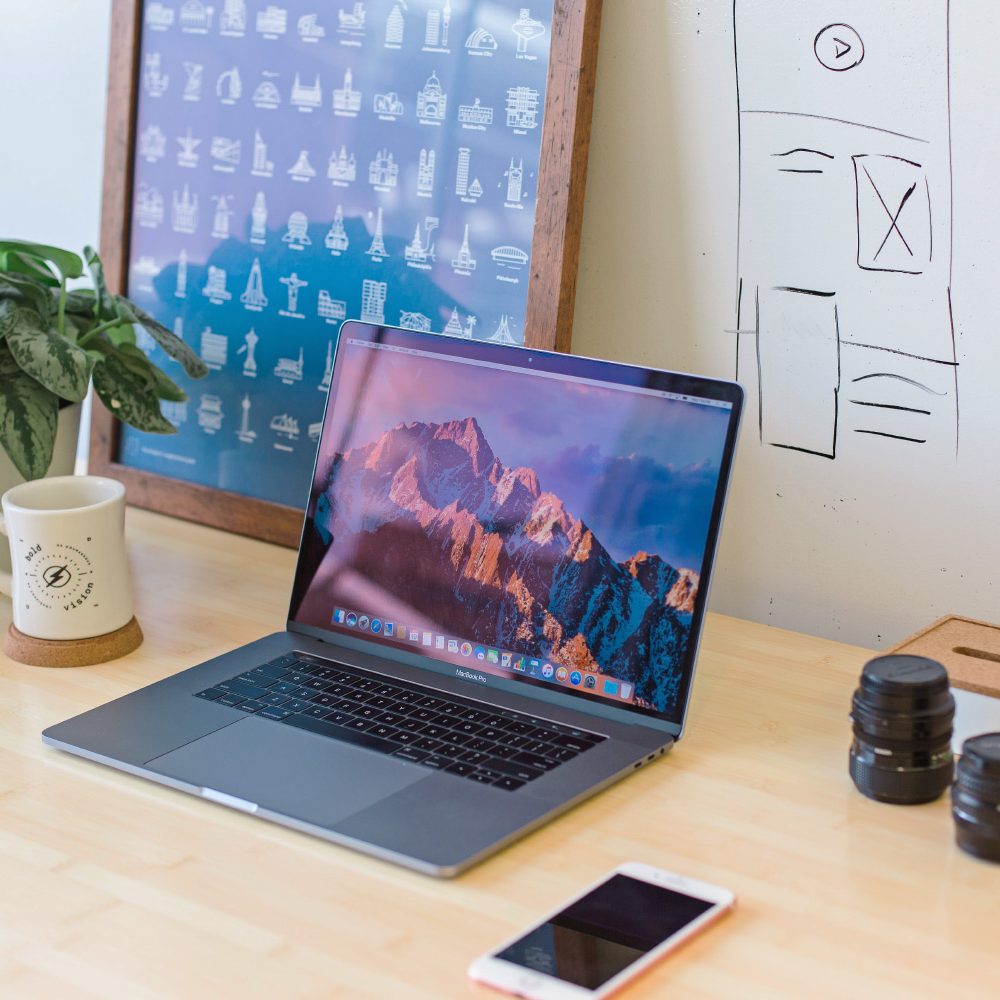 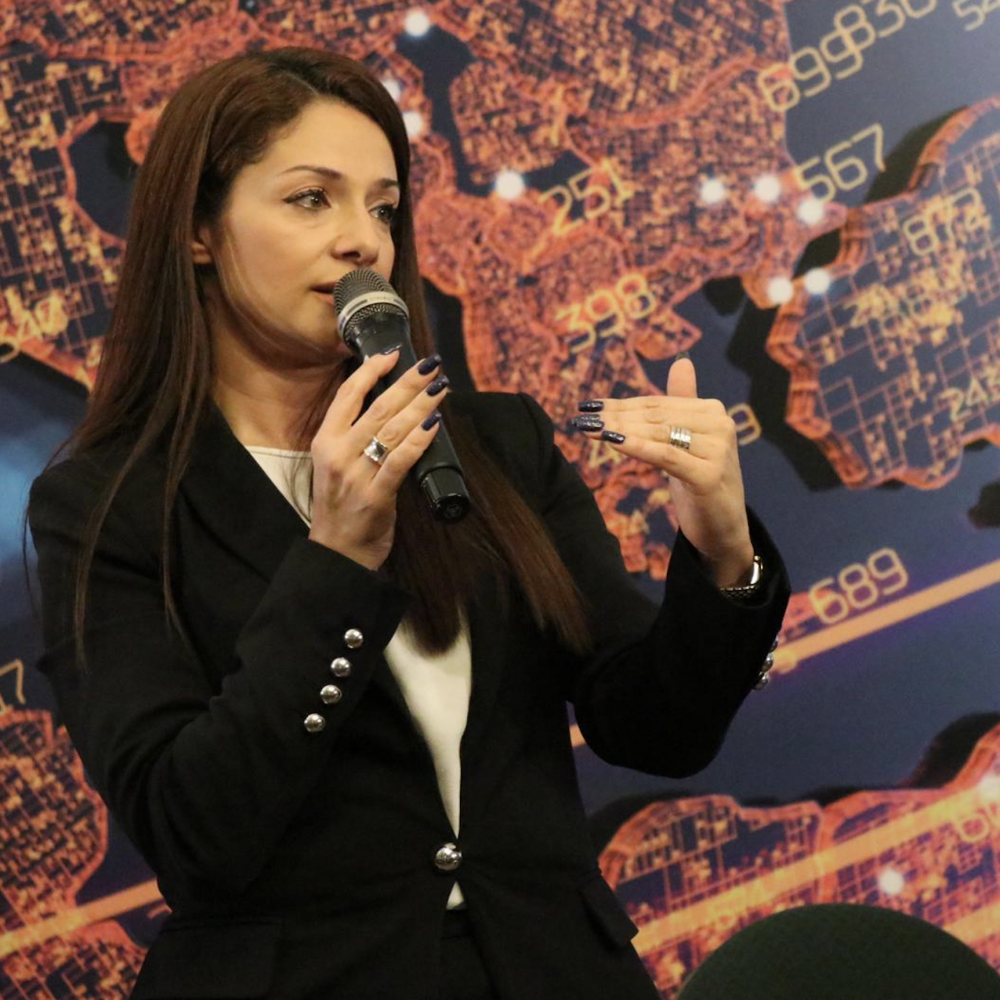 Dalli sits as a member on the Committee on the Environment, Public Health and Food Safety (ENVI), the Committee on Petitions (PETI), and on the Delegation for Relations with the Maghreb countries & the Arab Maghreb Union.

She is a substitute member on the Committee on Industry, Research and Energy (ITRE), the Committee on Civil Liberties, Justice and Home Affairs (LIBE), and Delegation to the EU-Armenia, EU-Azerbaijan and EU-Georgia Parliamentary Cooperation.

Dalli was chosen to serve on the Committee of Inquiry into Emission Measurements in the Automative Sector, after the Volkswagen emissions scandal was revealed. She represented the European Parliament in the Climate Change Conference (COP21) held in Paris in December 2015.

Following the 2019 elections, Dalli was elected vice-chair of the S&D Group, under the leadership of chairwoman Iratxe García.